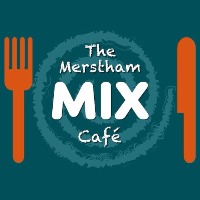 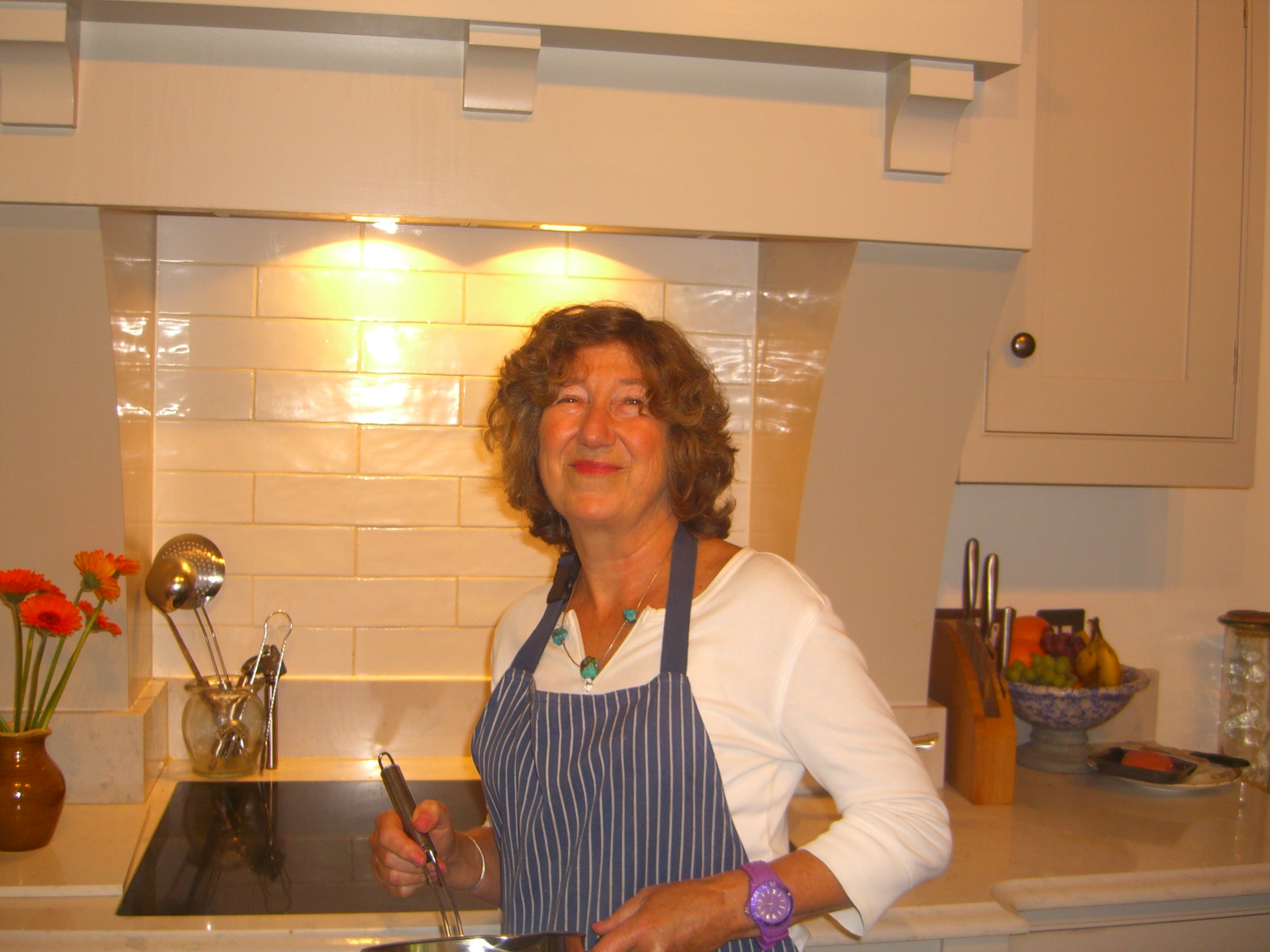 If there’s anyone who knows Merstham it’s Maggie May. After all, she’s lived there for over 30 years. With her experience as an amateur theatre director, she’s also a lady who knows how to make things happen! Two years ago Maggie had an idea that sparked the Merstham Community Café project and she’s been working flat out ever since to make it happen.

We have been inspired by Maggie’s dedication to this project and are proud to have her in our team. Here she tells us how the café idea came about, why there’s such a pressing need for it in Merstham and how the key to our current food crisis may lie in the early postwar generation.

So everyone – meet Maggie…

Hi Maggie, how did you first come up with the idea for the café?

I read a newspaper article a couple of years ago about a community shop which had opened in a poorer area of London and was being promoted by Boris Johnson, then Mayor of London.

The stock was all donated food surplus and it was sold at about 30 per cent of retail price. They made a very good profit which was ploughed back into the community and it seemed a better idea to me than a food bank. I broached the subject to Merstham Community Facilities Trust (MCFT) and [Councillor] Mark Brunt suggested the model might be used in a community café instead. I then approached the charity Loveworks to see if they would work with MCFT on the project, knowing that they probably had more help at their disposal and were a good presence in the county. The discussions have been ongoing for about a year now!

Why do you feel there is a need for the café in the Merstham area?

The area of Merstham Estate has always been a deprived area with a large number of families on the poverty line, unemployed and on benefits. The local food bank is always busy and the Easter Project welcomes up to 30 people a week at their Monday free-meal drop-in. A community café would fit in with the regeneration of the area and help to build a stronger community and promote a more healthy lifestyle.

I have been encouraged by the response when talking to people about the café. There seem to be a fair number of people who are isolated and want somewhere to meet others and to help in the café as volunteers. One lady on the Nextdoor website responded to my post to say she was desperate for something like this to happen and would love to bake cakes for the cafe and meet other ‘retired’ people.

Why do you think there is such a problem with food waste now?

I believe people over-shop and probably don’t plan their meals ahead sufficiently. People are so busy nowadays that they also tend to grab a lot of ready meals rather than cook themselves. My mother was of the early post-war generation and you don’t tend to waste food if you are on food coupons! She grew a lot of stuff on an allotment so vegetables were the main items on the plate. I think a lot of the cooking skills that she passed on to me are becoming a bit lost with the advent of fast food.

It is amazing how many people said they were keen on the idea of learning how to cook cheap, healthy food in our training kitchen when we conducted a survey. Even some of the kids!

What kind of challenges does the café face (apart from securing its lease!)?

The challenge will be to make sure we can receive donations of a good variety of food, especially fruit and vegetables, which our survey seemed to indicate were rather lacking in people’s diet. You can prepare some lovely hot meals with a few wonky veg and some pasta! Loveworks are looking into an allotment scheme where surplus veg can be pooled and collected, which would be great!

We need to have some good relationships with local supermarkets and I know Loveworks has already done a lot of work in that area because of the foodbank. Supermarkets are finally waking up to the idea that it costs money to send surplus food to landfill and it is much better to use it to feed mouths!

In what other ways are you active in the local community?

I still play squash and like to play the odd bit of golf and I lead a group of friends in monthly walks….it is a good way to catch up and have a pub lunch together. My other main hobby has always been amdrams and I recently directed a play for the Chipstead Players, where there is a great community spirit.

Being an active member of any community activity is great for a sense of wellbeing and for mental health generally… and that is another great objective for the community café.

One thought on “Meet Maggie”